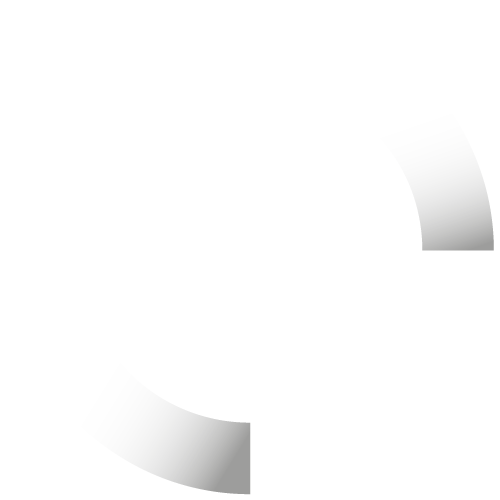 WHAT IS THE DIFFERENCE BETWEEN WEB DEVELOPMENT AND WEB DESIGN?

Web design deals with the website’s usability and visual aesthetics, including information flow, layout, color scheme, and other things related to the UI/UX visual aspects. A few standard tools and skills that differentiate the website design from web development include

What does the web designer perform?

The web designer’s primary role is to imagine or create an interface that seeks and attracts user attention. Here are some of the web designer roles you need to know.

What does the web developer perform?

Web developers are of three types, namely front-end developers, back end developers, and full-stack developers. They are the programmers who use the layouts, programming, and mark-up language to develop a perfect code for the website. Some of the things that web developers perform include

Do you have any queries regarding the web design and web development topic? Kindly let us know through the comment section below.

Get a Free Quote